The dragon flight is a guild event. This event is ment for more than 20 members of the guild, or the Alliance and its primary goal is to kill of four dragons on the stronghold grounds.

BE WARNED! It takes strategy and a good organisation to kill all four of the ladies.  So the note of these instructions.

First, you are dating dragons. And as with most dragons, they tend to do the same dragon things all dragons do. So come prepared. Breath attacks, wing claps, tail swipes, bite attacks. Pretty much par for the course. However, dragon speed dating also brings a few unique wrinkles to the event.

Time Limit: Once the event starts, you have 60 seconds until the dragons land. Once they land, you have 10 minutes to date them. The only wrinkle is you're dealing with real dragon divas. If the other dragons get wind that you took one to bed already, they'll get angry and depart after 1 minute. So if you want to date them all, you need to get them in the sack within one minute of each other, or the others flee. The trick here is that final minute is sort of a "bonus minute". If you drop a dragon with 10 seconds left on the clock, you get the full bonus minute to complete the event. So you got that going for you, which is nice.

Group Limits: Look, this isn't a rodeo. If you show up to the date with more than 19 friends, she'll freak out and go damage immune. Everyone likes a party, but keep it to less than 20 people per dragon.

Dragon Empowers: Roughly every 10-15% of health, the dragons will spawn empowers. These dude are basically jealous ex-boyfriends looking to cloaca block any attempt to date their ex-dragon. They'll appear and a few seconds later rise up in the air, and start stacking empowerment on the dragon. When they die, the stacks fall off. When they're casting the empower, they'll be engulfed in a beam of light, so look for that when you see their health bars appear. You'll start off with one, then two then three towards the end of the fight. The lower her health goes, the faster these will spawn. Sort of important that these guys get bounced quickly, or they're ruin the party

Also, like any good date, don't show up empty handed. A bottle of wine and some protection goes a long way with these gals.

Greater Potion of Dragon Slaying: This is a must. It's free 10% more damage to dragons. Everyone in your group should be using these, no excuse not to. The greater ones are dropped from HE events in WoD dragons, or you can find a healthy supply on the AH. The Greater ones last 20 minutes and persist through death.

Potion of Dragon Slaying:You can buy these from the Tyranny of Dragons store via the campaign window for Dragon Coins, or buy them off the AH. These seem to stack another 10% damage buff on top of the Greater Potion, but they only last 10 minutes and do not persist through death. More is better.

Glyph of Dragon Slaying: Fits in your Overload Slot. You probably got one for free from the Zen store thanks to a promotion. Otherwise, these come from Rank 5 (5%) and Rank 10 (10%) Marketplaces. These only have a 2 hour time limit, but the Lesser one is 5% more damage and the Greater is 10% more damage. More damage is good damage.

If you have the Dragonborn Pack, there's something interesting in there that you might not know about. The Ring of the Dragonslayer has a unique ability to add damage to any at-will attack versus a dragon. The tooltip says only a few hundred points, but the damage is improved by your stats. This ring could add another 5-10% extra damage versus dragons, depending on your class. If you have it, use it! 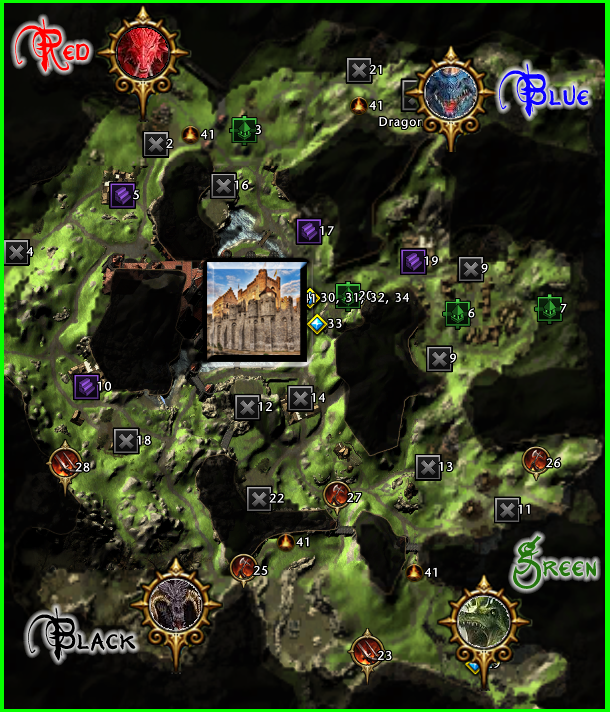 So who are these lovely dragons you'll get to know intimately over the course of about 10 minutes? 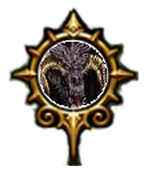 Ekdos the Cruel - The black dragon comes crashing down in the southwest. She really likes to party, and if you can't keep up with her dance moves and swoon, she'll summon a super party hard awesome wraith to keep up the dance party. Besides being unable to shut up about their crossfit routines, these wraiths are also super annoying because they'll chase you and kill you with one hit. Not cool. Ekdos also has terrible oral hygiene, and her sweet dragon kisses will actual start to melt your armor and clothes, leaving you naked and defenseless over time.

Chrysos the Vain - The blue dragon who nests in the northeast corner? One word: Diva. She's also extremely needy and clingy, and will latch on to one member of the party (hopefully the tank) and incessantly try to smother him with her love lightning. If he goes down, she gets extremely pissed and lightning explodes around her, most likely killing anyone nearby. Yeah, I didn't want to say it, but she's kind of a...you know were I'm going. If your main man doesn't have the bestest of wingman making sure he stays up, you're in for a rough rodeo. 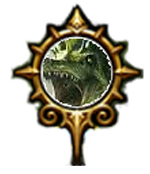 Oxuno the Treacherous - The green dragon makes her home in the southeast corner of the map. While she has big cans, her hygiene is somewhat suspect. She has AOE breath attacks that leave lots of poison on the ground. The area is also filled with her pungent aroma, which causes players to constantly take poison damage over time during the entire battle. Her butt is also huge, but don't mention that. And if it comes up, you didn't hear it from me. 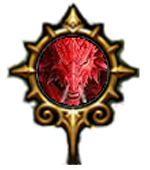 Katatheo the Proud - The red dragon lands in the northwest corner of the map. She rains AOE fire down, and talks way too much about herself, leaving you little time to get a word in edgewise. Otherwise, she's boring but easy